The discovery of radio waves was one of the most significant discoveries in terms of communication. Without radio waves we would have had to invent a different way of transmitting radio broadcasts, television broadcasts, cell phone service and wireless internet access. Find out some interesting facts about radio waves. 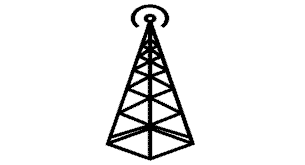 Most forms of communication used today operate because of radio waves