Weather is something most people experience everyday. From a warm spring day, a hurricane near the ocean or a rainy fall night, there are many types of weather on our Earth. There are scientific reasons that the weather continues to change. Find out facts about weather and facts about why the weather changes. 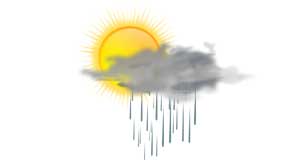 Will it rain today? Scientists who are called meteorologists may be able to tell us 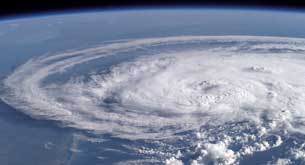 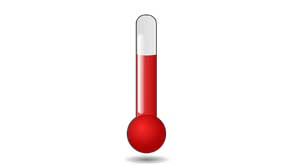