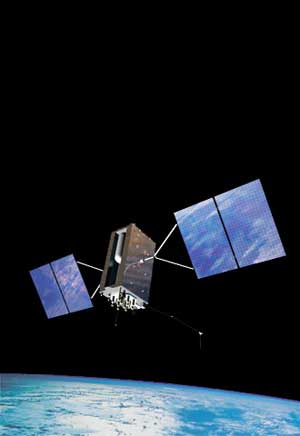 The GPS system requires satellites in space to work accurately

The fact is the Global Positioning System (GPS) is a technology that is here to stay. GPS is an extremely useful technology which is used by most people who have a modern smart phone. People have tried to build an accurate navigation system for land, air and water transportation for many years. The GPS system is a fulfillment of this desire to build a system that is accurate and easy to use. Learn more about the Global Positioning System by reading all of the GPS facts below.

The History of GPS

Throughout recorded history people have needed to have an accurate way of navigating around the Earth. Star navigation, the compass and radio wave navigation were all used by people before GPS was developed. Star and moon navigation were the closest to modern GPS. The problem with using the moon and sun for navigation was people did not fully understand their position vs. places on Earth. The sun and the moon only offered one-way communication. They could sometimes see light from the sun and moon, but could not send information back to help find their location on Earth. Also the sun and moon were not always visible to travelers.

How the GPS System Works 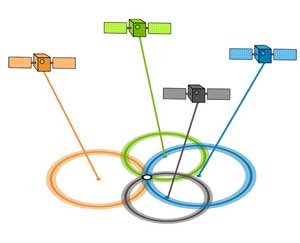 
The Future of GPS 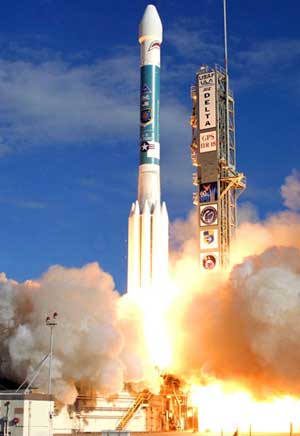