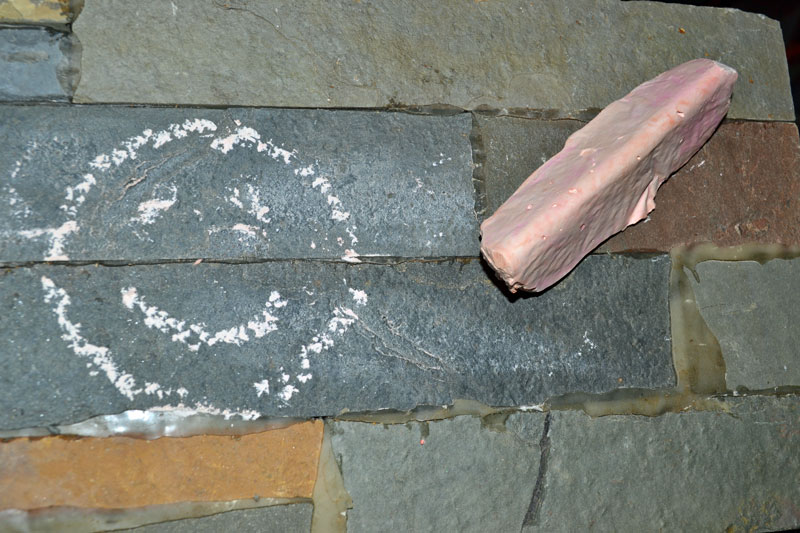 How to Make Sidewalk Chalk - Teach Kids about Gypsum and Calcium

Kids love to use sidewalk chalk so why not teach them something about science while they make their own sidewalk chalk. In this experiment we actually tried to make the chalk softer by adding flour to the mix. While it is not necessary to try using flour, it was fun to try to experiment with additional materials to compare the results of the chalk. 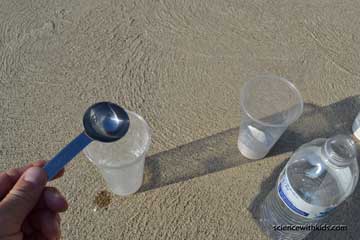 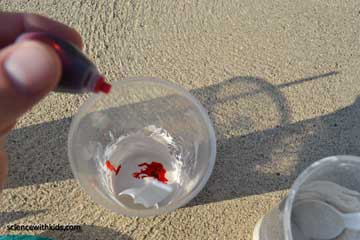 Step 2: In the 3 cups, mix 6 drops of food coloring into the chalk mixture.

Step 4: Allow the mixtures to set up for about 4-5 minutes. Pour out one cup of mixture evenly in a line down one side of a piece of wax paper. Leave a few inches of space on each end with no mixture. For mixtures with flour additives, the mixtures will require pouring into a mold because they will be very wet. We used a sidewalk groove for our mold. 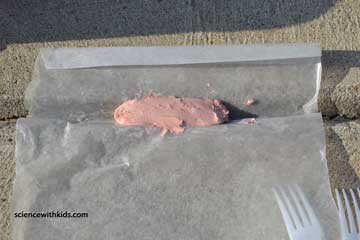 Step 5: Roll up the wax paper with mixture and allow time to let it set up.

Step 6: Repeat Step 4 and 5 with the other three cups of plaster of Paris mixture.

Step 7: Allow each piece of chalk to harden for 1 day.

Step 8: Unroll each piece of chalk and try writing on a flower pot or sidewalk with permission of an adult.

Plaster of Paris, also known as gypsum plaster, got its name because a large gypsum deposit was discovered at Montmontre in Paris, France. Today gypsum is heated to over 300° F to form calcium sulfate hemihydrate which is used to make the dry Plaster of Paris powder. When the powder is mixed with an equal amount of water, it reforms into a gypsum plaster which is a soft calcium solid. The soft gypsum makes a very good material for sidewalk chalk, since it is softer than many other solids like asphalt and concrete.

The standard mixture of 2 parts plaster of Paris to 2 parts water result in chalk material that is very similar to sidewalk chalk available at the store after only one day of drying time. Adding flour to the mixtures initially resulted in very soft chalk, which was too soft to use as normal sidewalk chalk. The small particle size of the fine flour created a problem for the plaster of Paris. Gypsum gains strength through a chemical reaction. When the flour is introduced, the same chemical reactions occurred, however, a bonding structure was not formed between the flour and the plaster. This resulted initially in a softer chalk that has less strength. After allowing the chalk with more flower to harden several more days the mixture gained more strength. Once the mixtures with flower added had time to set, they resulted in very nice, soft chalk that is strong enough to draw on the sidewalk. How did your homemade chalk mixture turn out? 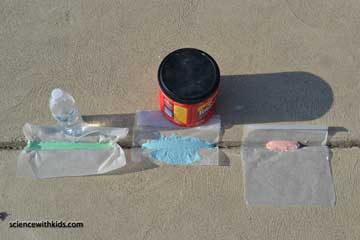 An interesting note about natural gypsum. In its natural form, gypsum is the only known solid material that actually releases water when heated up. This can be very useful when used as a building material. This is one of the reasons that gypsum is used to make dry wall for construction. The release of water is somewhat helpful since it can provide some built-in fire protection. 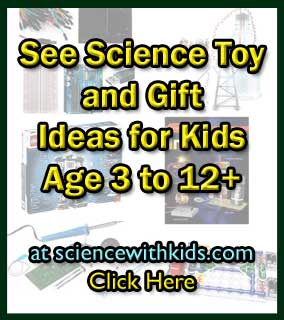