A light emitting diode (LED) is designed to light up in a DC (direct current) circuit. In a DC circuit, a LED converts electric current directly into light. LEDs as a light source are one of the most efficient ways to make safe light currently known. The LED is much more efficient than an incandescent light bulb or a fluorescent light bulb (also known as a mercury vapor bulb), which give off more heat, wasting energy. 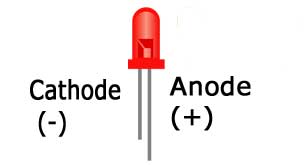 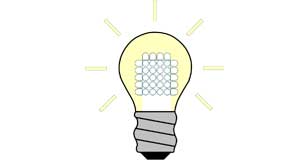 LEDs are now made to replace incandescent light bulbs 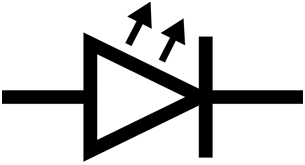 Electrical schematic symbol for a LED