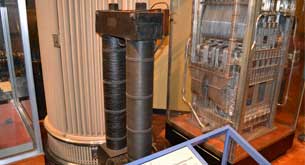 The History of DC Electricity 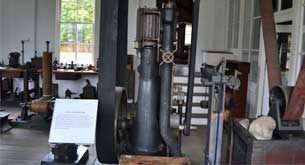 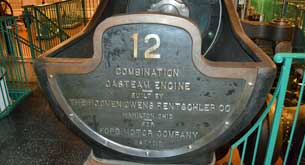 Built in 1912, this piece of the much larger engine generator is only a piece of nine DC power generators that operated at the Highland Park Plant making Henry Ford's Model T cars.