Facts about Saturn for Kids

Beyond Earth, planets like Jupiter, Venus, Mars and Saturn are special because people can see these planets different times of year in the night sky without a telescope. Saturn is know for its beautiful rings. Find out more interesting facts about the planet Saturn. 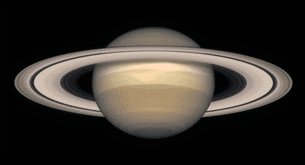 Saturn is the planet in our solar system known for its beautiful rings.
Photo Credit: nasa.gov

Interesting Facts about the Saturn 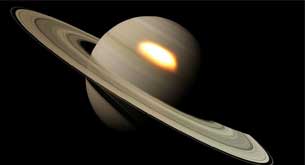 A storm highlighted on the surface of Saturn
Photo Credit: nasa.gov 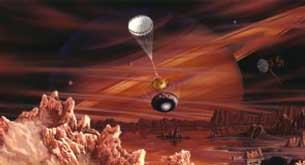