Fossils provide scientists called palaeontologists clues of ancient life on Earth. Paleontologists carefully remove fossils from the ground and record all the details about where and how the fossils were found. This helps us understand why the living organism may have died and why it may have been found in this particular location. Here are some important facts about fossils. 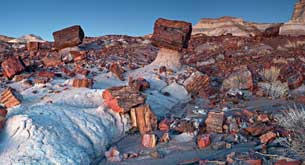 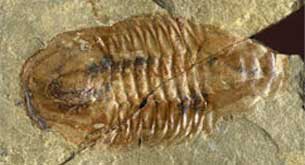 The fossil remains of a trilobite
Photo Credit: nps.gov 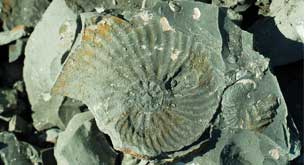