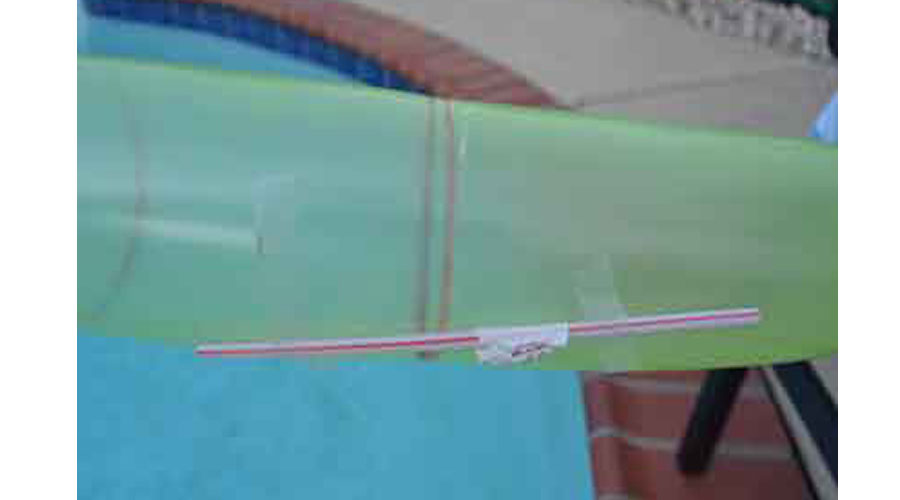 Teach Kids About Rocket Thrust and Pressure Energy. This experiment uses a toy rocket with that uses a balloon to store energy and generate thrust for the rocket.

Step 1: Feed one end of the string through the straw.

Step 2. Tape tape or tie one side of the string to a fixed object such as a chair. The object can be high or low. It is fun to experiment to see how high the balloon rocket can go. If there are extra helper kids, two kids can hold each end of the string instead of taping it to a chair. 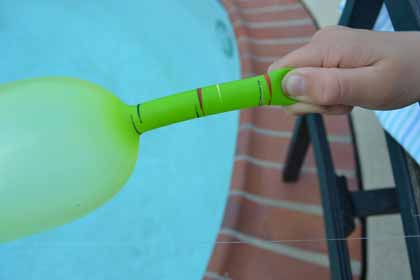 Step 3. Inflate the balloon, but hold the opening closed so no air escapes.

Step 4. Tape the balloon to the straw using a few pieces of tape. 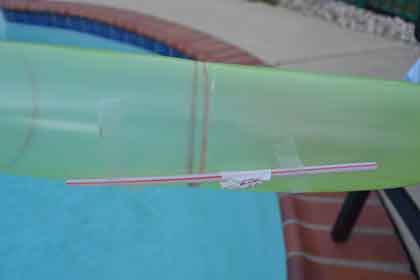 Step 6. Let go of the balloon opening allowing the air to escape and the balloon rocket to be launched along the string line.

Scientists are actually considering ways to utilize stored energy in the form of pressure. In many systems such as solar energy and wind energy, expensive rechargeable batteries are required to store the energy for later use such as at night or during less windy times. Pressure energy may provide a less expensive way of storing energy for later use.