Facts About Meteors and Meteorites 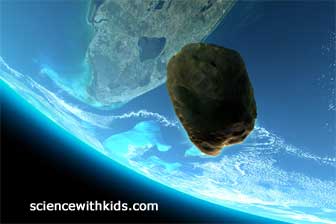 Some meteors that enter the Earth's atmosphere are quite large. A meteor that reaches the Earth's surface without burning up is known as a meteorite.


Meteorites That Left an Impact

There are some famous meteorites. When people find meteorites they often treat them as special objects. Chinese, Greek, Hebrew and Romans have all recorded sightings of meteors. Meteorites have also been found in Indian burial grounds in North America. 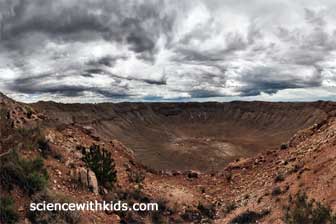 Landscape view of the Barringer Meteor crater near Winslow, Arizona 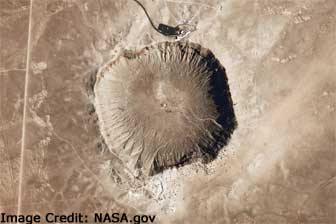 Aerial view of the Meteorite Crater near Winslow, Arizona 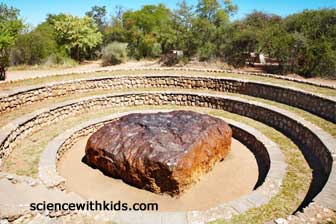 The Hoba Meteorite is the largest meteorite found on Earth. It is located in Namibia, Africa.

Interesting Facts about Meteors and Meteorites 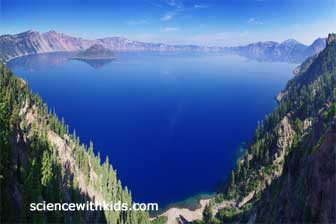 Crater Lake in Oregon looks like a meteorite crater, but it is actually a crater resulting from a volcano. 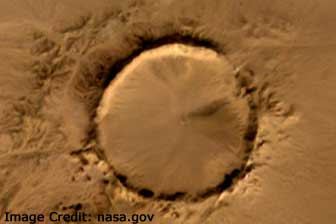 The Tenoumer Crater was discovered in the Sahara Desert. It has a crater diameter over 1 mile wide with an elevated rim that rises 300 feet (100 meters) above the desert. 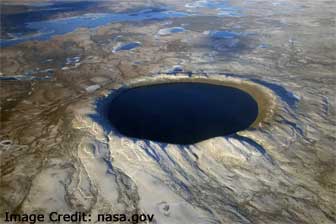 There are two large craters in the Northern part of Quebec in the Ungava Peninsula. The Pingualuit crater at 2 miles in diameter and a depth over 800 feet is the smaller of the two craters. The larger crater is the Couture Crater at over 5 miles in diameter.