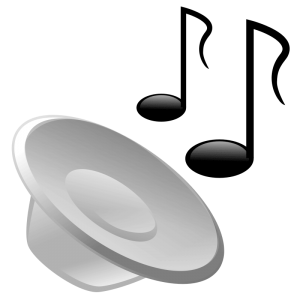 Sound waves are used for many things

Learn interesting science about acoustics with these sound facts. A sound wave is a mechanical wave similar to water waves. There is a movement of matter when sound occurs, but the matter does not move from the sound source to where sound is heard. It is only a ripple of mater. In order for sound to occur a vibration is needed an a medium that can transfer the vibrations is also needed. Although we most commonly hear sound that is traveling through the air, sound can travel through all solids, liquids and gases. Find out more sound facts and science about sound waves.

ANIMALS USE SOUND CALLED ECHOLOCATION - Beyond normal hearing, some animals use sound to locate their position or communicate over long distances. This type of use of sound is known as echolocation. Animals such as bats, dolphins, rats and some types of birds and whales use echolocation.

We can also measure the intensity of sound waves in units known as the decibel scale. As more energy is used to create the vibration of a sound, it will sound louder to us. Commonly, sound levels are defined by a unit known as the decibel. The name "decibel" was chosen because it recognizes the scientific work in the area of sound by Alexander Graham Bell. The following equation is used to find the sound level in decibels:

The measured intensity is calculated from the equation:

Our ears have a wide range of sound intensities we can hear. We can hear very low levels of sound. Some animals such as dogs, owls and cats can hear extremely low intensities of sound. 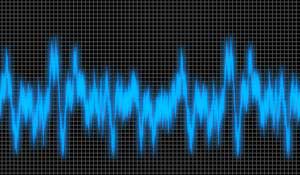 Sound can be measured including this noise measurement.