Facts about Manatees and Dugongs 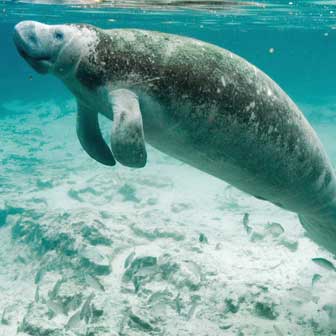 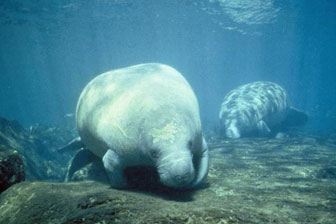 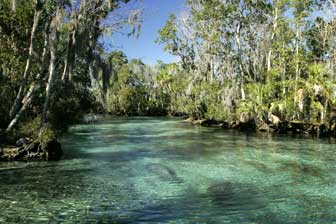 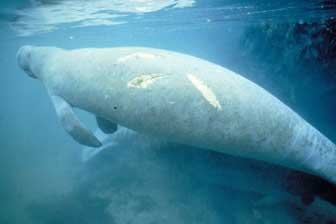 Since manatees live in shallow water they are often injured or killed by boat propellers like this Florida Manatee. 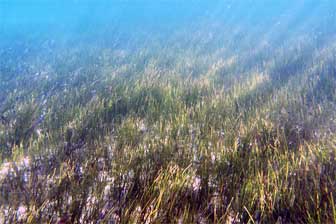 The dugong's favorite food is seagrass

Difference Between Manatees and Dugongs